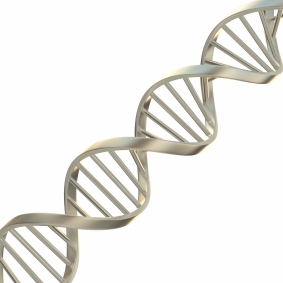 Ginfo is Australia’s national reference herd for genetic information. It is a large-scale genotyping project to provide genetic and performance information to increase the reliability of Australian Breeding Values (ABVs) and indices.

The reference population includes more than 100 commercial dairy herds with excellent records. They are located across Australia’s eight dairying regions and include Holstein and Jersey herds.

Ginfo includes detailed information on more than 30,000 cows including their genotypes, classification scores and performance data from herd testing.

The national reference population was established from 2013-2016 by the then DairyFutures CRC. The addition of Ginfo data contributed to an increase in the reliability of the ABVs and indices, particularly Daughter Fertility ABVs. For example, the reliability of the Balanced Performance Index (BPI) by 28% for Holstein sires and 19% for Jersey sires.