The quest for the ultimate commercial cow 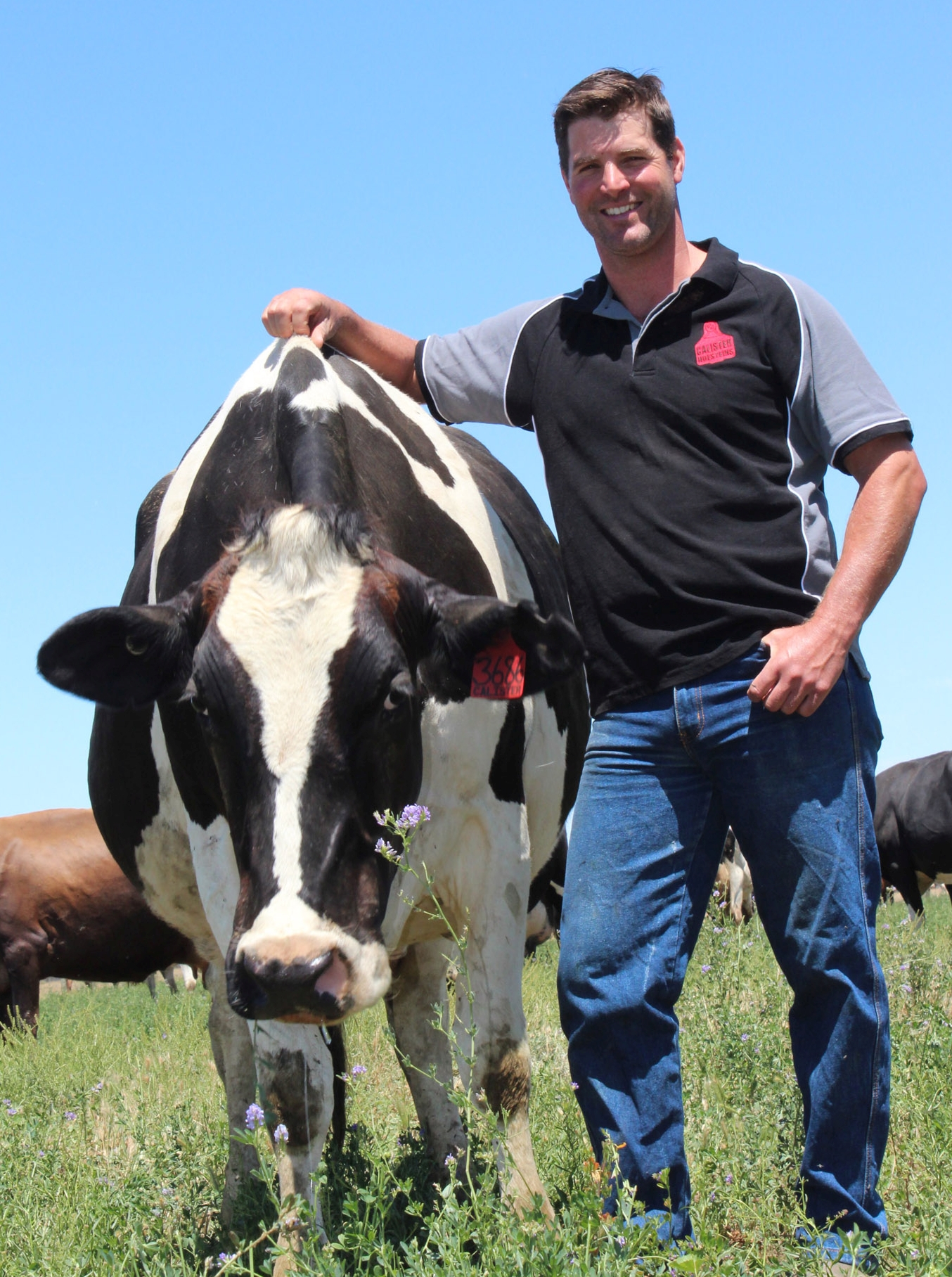 Holstein bull Calister Maebull has been in demand since he received his first ABV in April but to breeder, Craig Lister, the more pleasing aspect is the sire’s contribution to his end goal. “We’re trying to breed the ultimate commercial cow,” Craig said. “One that will efficiently convert feed to milk solids; is not prone to mastitis; gets back in calf; and without any type fault that would restrict a long and productive life.”

When Craig — a fourth generation farmer — began share farming in 2003, the Holstein herd he purchased was ranked below national average for genetic merit. Now, Calister Holsteins is in the top 10 Australian herds for genetic merit ranked according to profitability (BPI).

Craig says adoption of genomic testing was critical in improving his herd.