One herd test can help cut antibiotic use on-farm

That was the message from Dr John Penry who spoke to the Herd ’19 conference in Bendigo, recently, about ways dairy farmers can reduce the use of antibiotics on-farm.

The newly appointed Dairy Australia manager of technical and innovation, Dr Penry, outlined four management methods for dairy farmers to replace blanket dry cow therapy which involves treating the entire herd with antibiotics before drying them off to calve.

He said selective or part-herd dry cow treatment was about rethinking how cows get selected for dry cow therapy and this can be determined by a single herd test.

A recent study on 36 commercial dairy farms in New Zealand found one herd test within 80 days of the herd drying-off date had “the equivalent test performance” to make decisions on which cows to treat with dry cow therapy as compared to four measures of cell count which is standard practice in NZ. These measures included the maximum cell count recorded for a cow across four tests within a season or where it was compared to multiple cell count tests periods combined with age and clinical mastitis information.

“Here’s the gift to the Australian herd test industry,” Dr Penry said. “If you are trying to convince farmers to herd test and they currently don’t herd test, then this is an argument to do that.”

“If you are interested in antimicrobial stewardship, interested in moving towards selective dry cow therapy in combination with teat sealant, for example, one herd test within the last 80 days is justifiable and defendable based on robust research undertaken on commercial farms.”

According to the New Zealand research, this one herd test can ensure the dairy farm business avoids the time and financial commitment of applying dry cow to the entire herd, by selecting those that the test indicated as having a subclinical mastitis infection.

The World Health Organisation and the United Nations have, in recent years, flagged antimicrobial resistance as a priority and threat to human health. Some antibiotics may not be able to be used to treat infections into the future, if bacteria develop the ability to survive in the presence of antibiotics. A 2016 United Kingdom study estimated this could cost $US10 trillion by 2050.

Animal agriculture has a role to play in antimicrobial stewardship by reducing the amount of antibiotics used.

Dr Penry told the Herd ’19 conference about the Dutch dairy industry’s experience, passing legislation in 2012 to reduce the use of antibiotics. This meant dairy farmers could no longer use blanket dry cow therapy.

“What happens to the bulk milk cell count at a national level? Since 2012 it’s dropped, you could argue it could be due to culling more animals, but the trend is still downwards. There was a series of cell count assessments done on 280 herds for cell count changes over multiple months to see if (they) became infected. It showed the new infection rate appeared to be going down.”

Other suggestions for reducing antibiotic use on farm include using teat sealant in pre-calving heifers. Dr Penry said this was trialled extensively in New Zealand during the early 2000s as most new clinical infections in heifers occurred in the first 30 days in milk in pasture-based systems.

“Since that time, the application of this treatment to the NZ heifer population has increased and it is estimated that approximately 45 per cent of heifers may receive this treatment around one month prior to calving – based on a large Waikato veterinary service database,” he said.

“The rationale behind this treatment is that the presence of the teat-sealant compound in the developing teat cistern, prevents the establishment of new mastitis infections in the weeks immediately prior to first calving.” 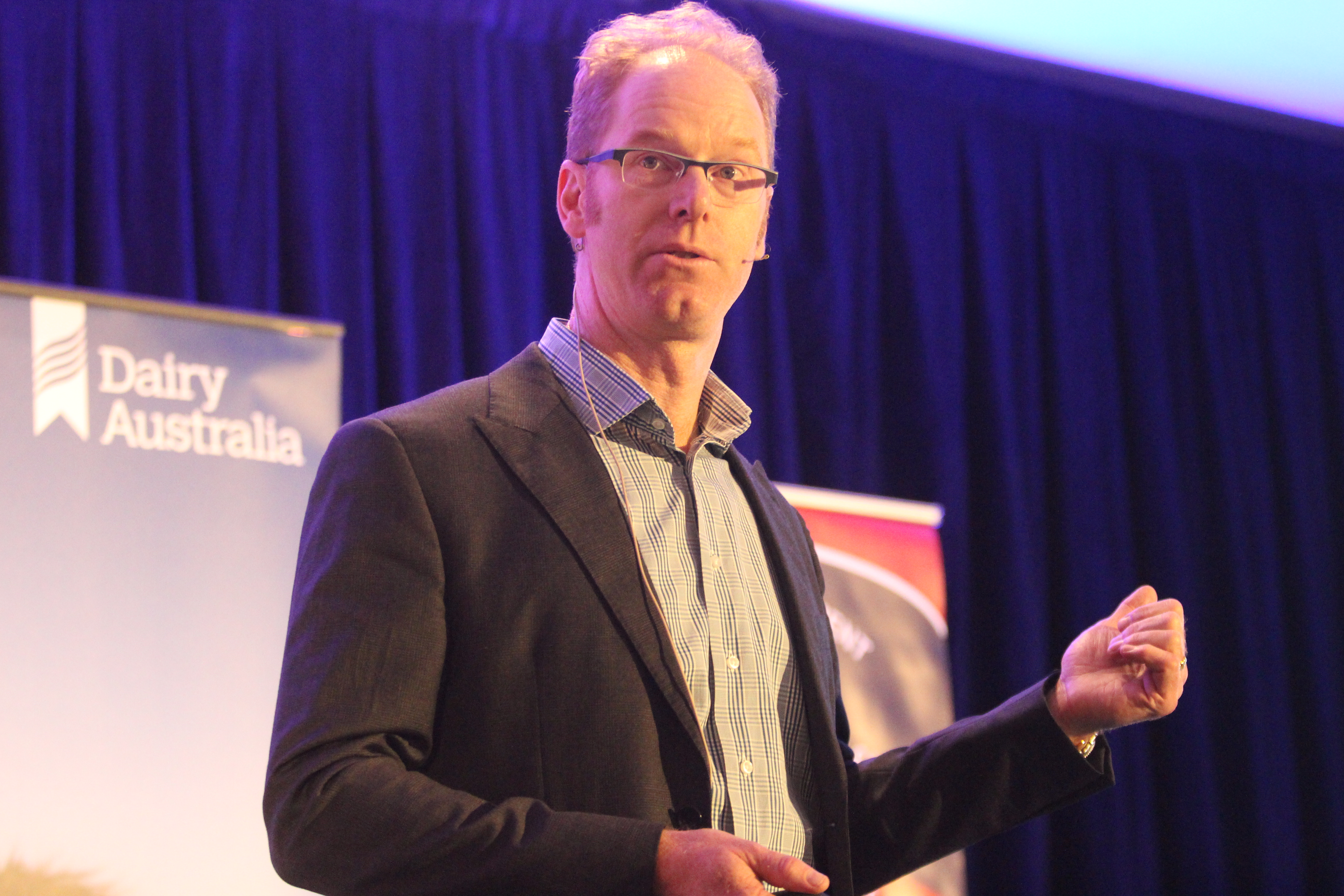 A 2006 New Zealand study found the use of teat-sealants in pre-calving heifers reduced both the incidence of clinical mastitis in early lactation by 70 per cent as well as the rate of new intermammary infection due to Strep uberis by the same amount.

Dr Penry stressed to the Herd ’19 crowd that most pre-calving teat sealing in heifers was done by trained animal technicians “where diligent application of disinfection is paramount”.

On-farm milk culture systems was also flagged as a tool to manage mastitis on farm.

Dr Penry said that this meant farmers could base the treatment on the likely cause of infection. Dr Penry referred to an “extensive” 2011 survey where 23 per cent of clinical mastitis milk samples had recorded a “no-growth” culture result. This aligned with overseas studies which averaged about 30-35 per cent prevalence of no growth in equivalent milk samples. Therefore, they didn’t need to be treated with antibiotics.

“With no growth sample results, one assumption is that the cow’s immune system has successfully mounted a response such that while the inflammatory effects of the infection remain present, the bacteria responsible have been cleared,” Dr Penry said.

In another study, half the cows with mild or moderate clinical mastitis were not treated for the first 24 hours following detection as they awaited the results of an on-farm milk culture. No antibiotic treatment was administered to those which recorded a no growth or gram-negative bacteria. Dr Penry said only positive culture results were treated intramammarily.

The rest of the cows in this study received clinical mastitis treatment regardless of the culture outcome.

Those treated following on-farm milk cultures had “reduced withhold days” and there was no “statistical” difference in days to clinical cure, recurrence of clinical mastitis, linear somatic cell count, daily milk production or risk of culling.